What have Class 4 been up to lately?

Have a look at the wonderful things Class 4 have been up to this week. Remember if you would like to have your photos/work/videos on the website please just email me at: y4@lydney.gloucs.sch.uk

I can't wait to see what you send. Have a great week!

Above you can see some wonderful pictures from Ellie showing us what she has been up to.

WOW Ellie!! Maisie made me really chuckle! Please send more next week and keep on having a fabulous time.

Taylor has been working hard this week, he has wrote all about the River Severn yesterday and today Taylor has done a lovely picture of some clouds today - has even named them. He really enjoyed doing this!

Yesterday they also went for a walk to Lydney Lake and saw some geese, goslings and lots of ducks too. Taylor also took a video of the waterfall in the brook which you can see below.

We loved your photos Tay, please keep sending them! 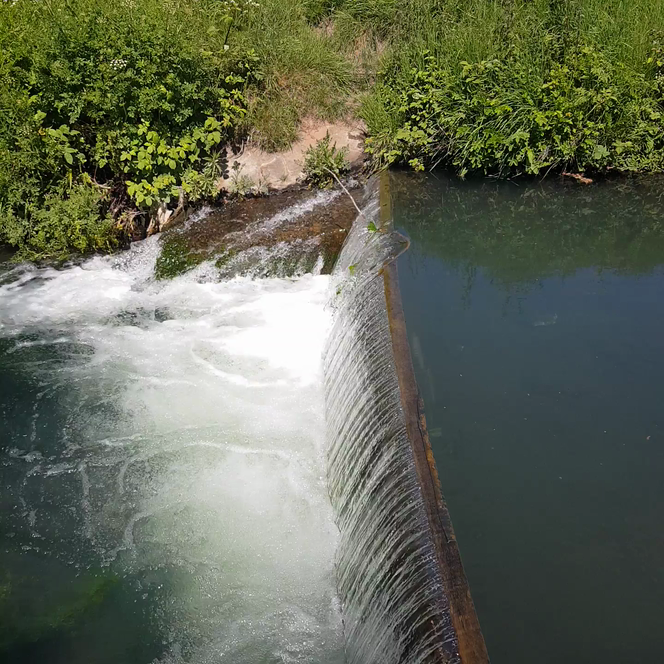 Layla's very busy week indeed!! Here are some photos of what layla has been up to this week.

Wow! I loved seeing what you're up to Layla!

These are pictures from Gabriels's celebrations for VE day. Gabriel wore his Great Grandad's uniform and they all had lots of fun! It looks like they all made such an effort and I think Gabriel looks brilliant.

Thanks for the photos! x

On Saturday, we had a suprise visit from a slow worm. I was walking to take a photo of the peonies in the garden and ALMOST STEPPED ON IT! I think I was more frightened of it, than it was of me!

You can imagine how impressed I am of Ellie, take a look at her HOLDING a slow worm visitor they had this week.

Ellie and the slow worm

Ethan had a busy week again. He did lots of skateboarding last week in the sunshine and found wild garlic growing by the stream (not far from lydney church). He has nearly finished reading George's Marvellous Medicine and thinks it's so funny. He's been learning about VE day too. Ethan, his mum and sister made scones and chocolate crunch for our tea party on Friday in the garden . He also made pizzas this week which was fun . They were even lucky enough to have a night time visitor, it's a hedgehog! Thanks for the update Ethan!! Looks like you're keeping busy.

Above you can see the raised bed built by Julian, his dad and his brother a few weeks ago. Peas and carrots both doing well!

This week Julian has enjoyed his work and completed A LOT of maths. He is working so hard and everything he sends over is fantastic.

Below is Julian's explanation of the water cycle for you all to enjoy.

For VE Day celebrations Emily and her brother both coloured in some bunting to hang up and enjoyed some nice tea and cakes. They had a sunny bike ride and it was lovely to see decorated houses and streets having parties, socially distanced of course.

Above are pictures of Emily's work for this week, Have a look and enjoy them.

She enjoyed making the rainbow, her brother had a go at that one too. They also did the rain experiment earlier using green food colouring but worked just as well.

Sounds fantastic Emily and thank you for sharing all of your wonderful work.

This week Wiktor had a very busy week.  He loves the maths online tasks and has been working hard on them.Wiktor is writing a diary!  He takes it for trips to the forest and writes about spring.  That sounds brilliant and the forest looks beautiful in the pictures.